Gain a greater appreciation for the majesty of God’s creations as you journey through the Milky Way in our newly updated Space Science unit. Discover the wonders of our universe and the planets of our solar system, how astronomy has influenced our world, and much more in this family-style course. The new edition of our K–8 Space Science unit includes a beautiful new layout with updated lessons, full-page Grades 7–8 Lesson Extensions, exciting activities, and original videos.

This 135-page unit requires a smaller amount of prep time and supplies than other units, making it a good unit to do when you don’t have a lot of time for preparation. Two full-color, interactive books for all ages included in the optional Space Read-Aloud Book Pack expand learning and provide a fun, engaging addition to your Space study. Purchase above. 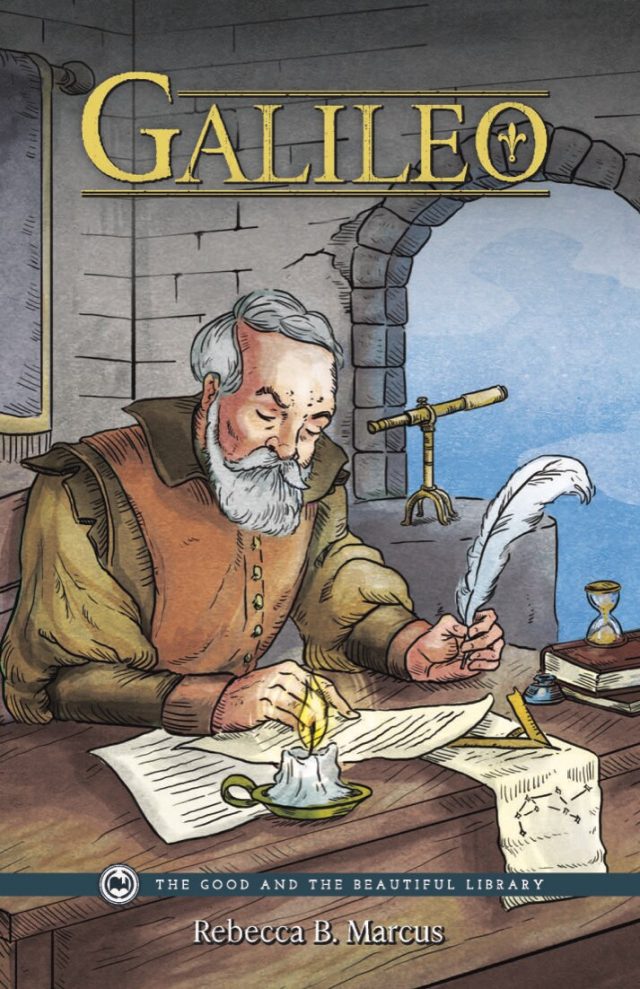 We recommend this book as extra reading for students in Grades 7–8. Galileo will take you on a journey through the life of the father of modern experimental science. There is so much to learn about Galileo from being a great musician, an inventor, a mathematician, a teacher, and an author. Purchase above.

View the videos that accompany this course.
View Videos

The scope and sequence shows the major items covered for each level.
Learn More

This document gives guidance on what is needed for each age/level.
Learn More

Read about our general Christian worldview that does not contain doctrine specific to any Christian denomination.
Learn More

The Good and the Beautiful Christian Worldview

The Good and the Beautiful curriculum takes a general Christian worldview, focusing, not on the doctrine of any particular Christian church, but on high moral character and basic Bible principles such as gratitude, honesty, prayer, and kindness. Parents can add in their own doctrinal beliefs as desired.

The curriculum is reviewed by members of many different faiths to make sure that the curriculum does not include doctrine specific to any Christian church. We have reviewers and users of the following denominations and more: Lutheran, Assemblies of God, Catholic, Baptist, Jehovah’s Witnesses, Mennonite, The Church of Jesus Christ of Latter-day Saints, Nazarene, Methodist, Non-Denominational, and Seventh Day Adventists. 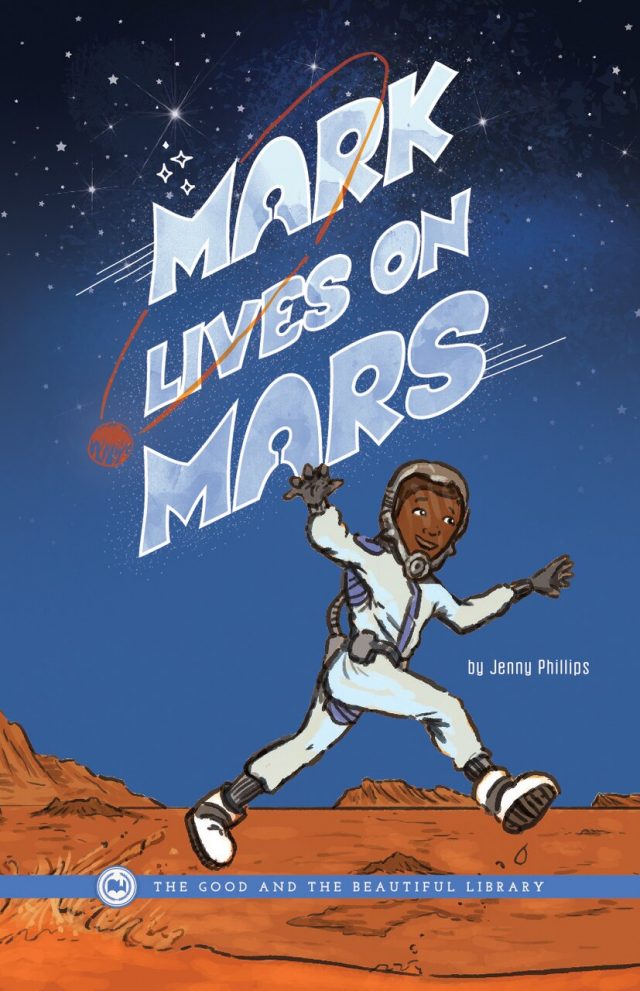 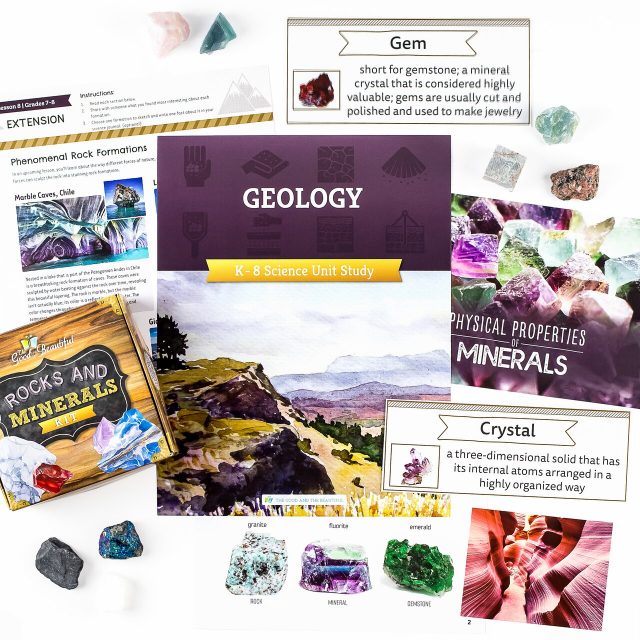 Continue to Toolboxes for Teaching